There are times when you need a bit more light, or a bit more control over it. Built-in flash on the camera has its limitations. A speedlight (what my generation calls a flashgun) was traditionally the next step. If you have modern one, the chances are the head tilts and, maybe, swivels so you can bounce the light for a softer effect. And you may be able to shoot with through the lens (TTL) metering even with the flash separated from the camera. These are powerful aids to creativity.

But you may crave more… The next step used to be a studio set-up: either two or three flash heads or continuous lighting – tungsten or fluorescent lamps. You can get large battery packs for flash, but generally a studio-type set-up means mains power, cables and a forest of tripods. Now there is a new option: Light emitting diodes (LEDs).

LEDs used to be dim, red or green and about 2mm diameter. The technology has changed dramatically in the last few years and they are now bigger, almost any colour – including white – and bright enough to challenge traditional photographic lighting. Is this a serious challenge?

Rotolight make three LED arrays for photography that might conceivably be of interest to an amateur photographer, the Neo 2 (about £200), the Aeos (£750 – 900, depending on the deal), and the Anova Pro 2 (about £1450). They also sell the Titan X2 at around £4600, but I think we can quietly pass that one by. Having recently released some space in the spare room by disposing of a huge fluorescent continuous light kit, I was tempted to explore LED substitutes and found a good deal on the Aeos. This is what I discovered.

The lamp is solid, well made, and about 30cm in diameter. It has two robust, aluminium handles – so, if you’ve got an assistant, flexible positioning is easy – plus two tripod bushes. The back panel has two control knobs, one for brightness (0 – 100%) and one for colour temperature (3150 – 6300˚K). For maximum brightness, you need to set the colour temperature around 4200˚K. My pack came with a ball and socket mount for attachment to a tripod.  Promotional material suggests the lamp is light enough (<1.5kg) to hold in your left hand while shooting with your right. Frankly, I would not attempt this with a DSLR, and, even with a mirrorless micro four thirds camera, I’d prefer to have both hands on the camera. You can run the lamp from mains power or attach a substantial V-lock battery pack. This has a claimed three-hour life from fully charged (I have yet to exhaust mine), but it definitely pushes the weight above the threshold for one-handed use and tests the stability of the ball and socket mount.

The lamp is easy to use. Because of its design, it necessarily provides a diffuse light that would be flattering in portraits, but sharp focussing of the light, such as can be achieved with reflectors and snoots on flash heads, is not possible. Being circular, it produces attractive catch-lights (actually donut shaped). Optional accessories include filters, to change the colour and increase diffuseness, and barn doors to minimize light spillage.

The lamp can be operated continuously or in flash mode. It always runs cool, so it provides a more comfortable experience for models. Maximum flash output is 2.5X continuous output so you gain about one stop more flexibility in your exposure settings. Flash duration can be set ridiculously short so high speed syncing is easy and, because there is no delay while capacitors recharge, rapid shooting in dynamic settings is possible. Triggering flash while running continuously makes for easy modelling; you can see where the shadows and highlights will fall without doing a test shot.

If you shoot video, there are special effects to play with – flickering firelight, fades, lightning, and so on. I don’t, so I haven’t explored these. The key question for me is: does it replace any of my flash kit? And the answer is no.  The Aeos guide number is 24 feet at ISO 100. Many modern speedlights can provide considerably more power. My Pentax AF540GZ’s guide number is 54 metres, for example, i.e. more than six times the power. (You have to be careful with guide numbers, some are in feet, some are in metres, and sometimes different ISO values are used.) A Bowens Gemini 500 studio flash head comes in around 80 metres. So, there are definitely situations where I’ll need more power or a more focussed beam than the 50˚ spread the Aeos provides. And, if I were starting now, the fact that the flashgun is less than half the price would definitely influence me. I’m sure professionals are equipping their studios with LEDs instead of xenon tube flash heads. They use less power, generate less heat, and are probably more reliable. But, at the moment, you’d need quite a few to provide a decent illumination for, say, a full-length portrait, and the investment required is not in the amateur bracket. Wait a few years; the power will increase and the price will drop.

That said, the Aeos has advantages: cool running, attractive catch-lights, flatteringly diffuse, rapid repeats in flash mode, and easy to use, particularly in continuous mode. Modern cameras handle noise at higher ISO values well, so maybe we don’t always need a huge burst of light.  The Aeos is a good choice for intimate portraits both as a fill-in light when shooting outdoors and to provide a little extra, easily controlled light when shooting indoors. Fine control and easy positioning are advantages for still life too. So, for me, for the moment, it’s another tool in the box rather than a replacement. 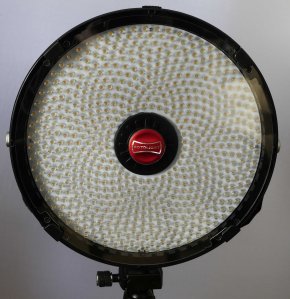 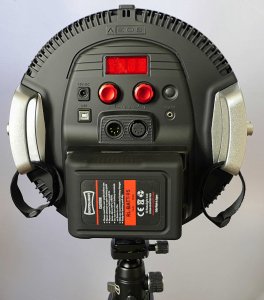 Comparison showing the softer illumination of the Aeos

Back in October, one of our members, Niall Sheffield, gave a useful talk about free photo editing software.  There are now all sorts of options available, not just Lightroom and Photoshop and it was good to see some free and low cost alternatives and what they can do.  After the talk, we had a practical session where Niall showed us what some of this software can do.

The slides from the presentation are attached here so that you can check them out more for yourself.

A little while ago, Haslemere Camera Club were asked to take some pictures around Bordon and Whitehill.  As locals will be aware, the Bordon Regeneration Project means that huge changes are being made around the area.  The aim of this photo project was to capture images which record and document some of those changes.

The following pictures were all taken by camera club member Tony Gnotiek. 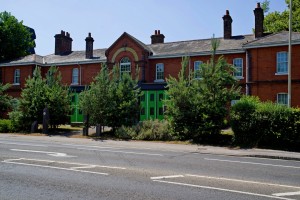 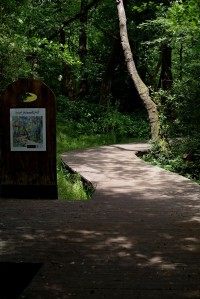 We have an Image Group which meets once every 6 weeks or so.  In this group, we are given a couple of topics and we are challenged to shoot something relating to the topic and bring it to the next meeting.  It’s a lovely, friendly group and a great opportunity to ask questions, chat about photography and share images.

At our last meeting, one of the topics was “black and white plants”.  Helpfully this coincided nicely with one of our camera club summer trips to Wisley too, so some of these photos were taken there!

Here are a selection of black and white plant photos taken by our members – I love the variety in them. 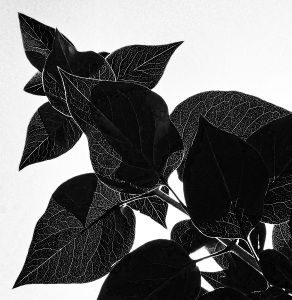 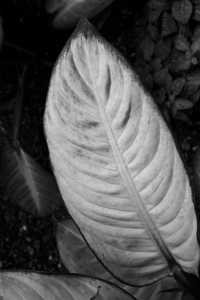 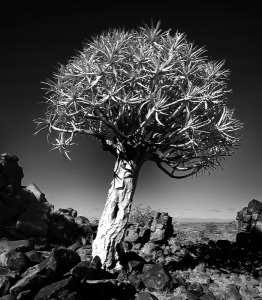 On Tuesday 28th May, camera club members went on the first summer outing of the year.  We went to a hidden treasure which not many of us had known about previously – a beautiful field of lupins sloping down towards a church in Terwick near Rogate. 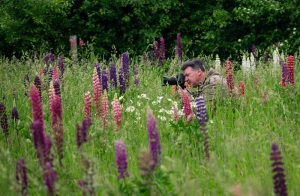 The summer outings give us an opportunity to enjoy taking photos together… usually followed by a trip to the pub!  We are looking forward to an outing to Petersfield in a couple of weeks.

For details of our next meeting, please click here.